My Intimate Tribute to RankActive 2.0 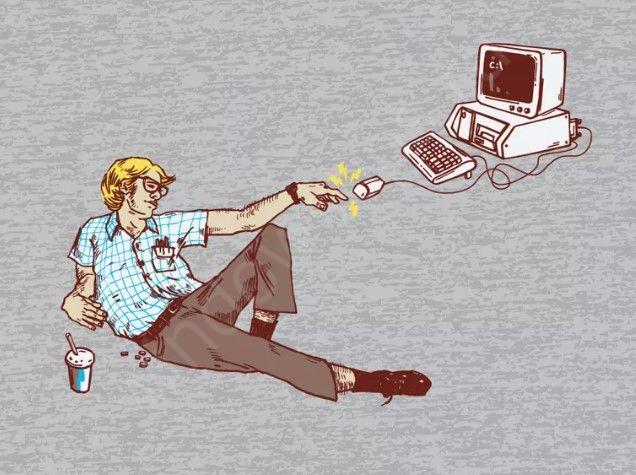 Hi to everyone who may read this. My name is Vlad. I am a young front-end developer who shakes things at RankActive, and I have gone one hundred and eighty-two days working on a new version of RankActive.

Wondering why you need this? Me too, but here’s a deal.

Yesterday, our company’s CEO, Nick, approached me and asked to write an article about this “core system update” and a few new features we rolled out.

“Who the hell in their right mind would read an article about updates?” I asked him, “It’s gonna be boring. Let’s make a story instead.”

“Okay. Write your story. But don’t you dare make fun of it!” Nick said, wagging his finger.

A moment later, I’m left alone, scratching the back of my head and wondering how I ended up with this.

So, just when I started considering fleeing to Mexico, I decided to put this together. My story is a little bit exaggerated, I might have spiced it up with a bit of fiction, yet I believe it’s fun to read. If my mom liked it, why wouldn’t you?

I remember it as if it were yesterday. The 2nd of April, 2019. The sun hid behind the fluffy clouds, and the rain poured like there was a big hole in the sky. “Someone should fix this.” I thought. “Any decent developers up there?!”.

That day I came to the office wringing wet. Evgeniy, a noble-jawed guy with the profusion of grey in his stubble who happens to be our CTO, gathered our team in a small room. There were five of us: Evgeniy, Nick, me, and my fellow teammates, Oleg and Olga.

There was a big table with lots of food and drinks in the room. “Party!” I thought. But…

“Help yourselves, guys,” Nick said, “I fetched some pizza and beers.”

All that looked delicious. But, as I’ll find out a few minutes later, it wasn’t about partying at all.

“We need to roll out some updates,” Evgeniy dropped casually. He was sitting on a chair on my right, having a beer and giving every appearance of it being something ordinary and seamless.

Oh, hell no, I knew what it meant…

“I want you to rewrite every line of code and incorporate a brand new backend framework. Make our tools even faster and better than they already are!” he continued.

“But every time we change something, new errors come up,” said Olga, ”You know, if something works, don’t touch it.”

“Well, maybe, but it’s not the case here,” Evgeniy replied.

“No buts,” he said, “I want you to get the job done by next fall. And do something to support the SERP features already. Why the hell can’t we analyze them with Rank Tracker? And one more thing, I want you to edit the “Reports”. We need them customizable and more appealing to users”.

With that said, Evgeniy and Nick walk out of the room and leave us alone. A few moments later, Evgeniy comes back, grabs another beer, and vanishes again.

So there we were, tired, wet, and confused, with juicy slices of pepperoni in our hands. 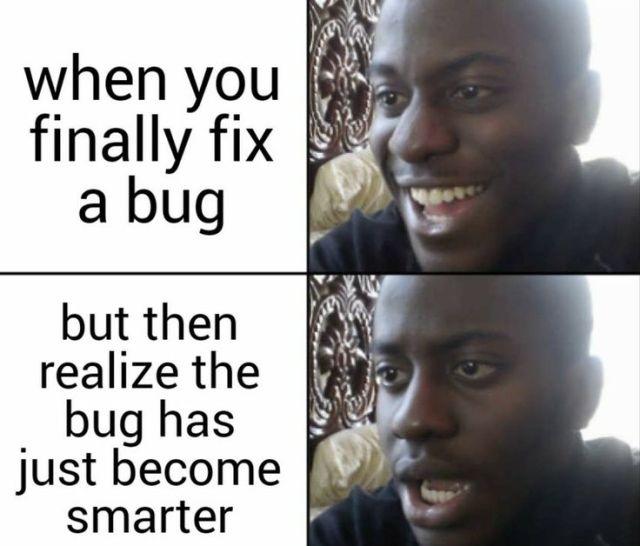 Although we didn’t like the idea of rewriting the code at the beginning, the process was fun. We were killing bugs like some mind-twisted exterminators. We were writing thousands of lines of code, drinking sodas and eating tons of fast food.

Some guys left, some stayed. We had to engage brains from other projects to deal with all this workload. They were so “happy” about it. And yet, after some time, they got completely dragged into it, forgetting about their own projects, breakfasts, and dinners.

Then the COVID-19 burst changed our plans. Public transport had been suspended, so some of us weren’t even able to get to work. The communication was gone. I had to work in complete isolation, left all alone with a defiant slack bot, endless midnight snacks, and Motya – my dumb little cat.

To make things worse, we had to maintain a good-old, but also buggy, version of RankActive, while working on the new one.

There were more than 180 days of hard work until we finally did it. 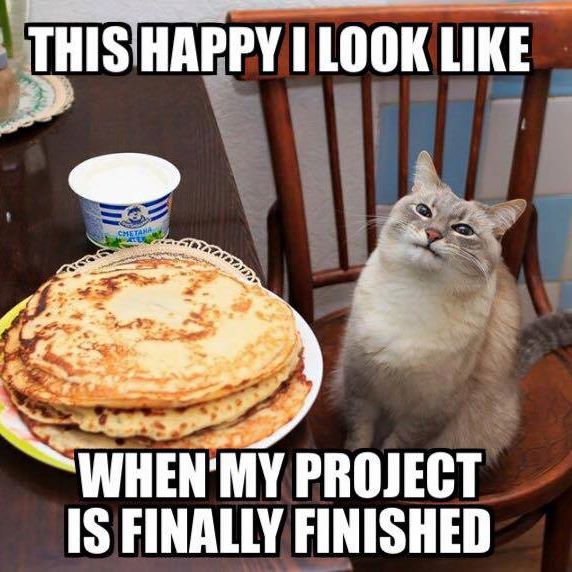 October 2020. The job was done, and now we had to do the presentation to Nick.

The same room, but no food and drinks in sight.

All eyes locked on me.

It was my turn to speak, so I started:

“So we completely updated the code, and now RankActive is running on a new backend framework. It became faster, and all the major bugs are now gone,” I said and looked at Nick.

“Now our tools are more stable and user-friendly. Also, we changed the design a little bit to make it fresher,” I continued, showing him the new interface.

“As Evgeniy has told us, we’ve created an additional feature to analyze the SERP elements in Google. It’s called “SERP Supervisor,” I said. “This feature will enable our customers to analyze the SERP elements that appear in the search result pages for specific keywords. Before, they could see only the availability of these elements. But now they can look through all of them as if they were using Google in their browser.” 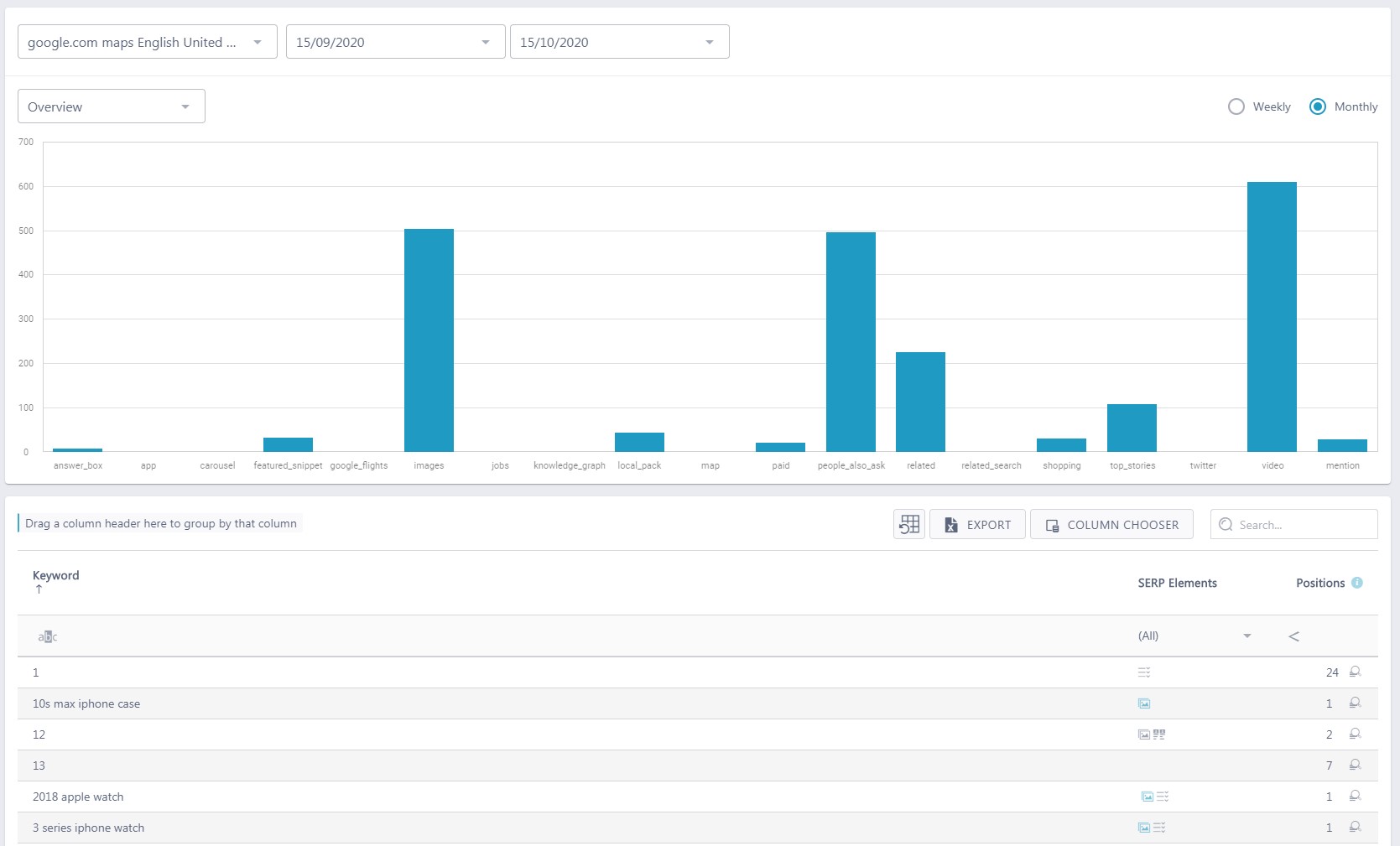 “Hm, that’s interesting,” said Nick. “Will I be able to see which SERP elements my website appears in?”

“Also,” I continued, “We’ve completely changed the Reports and made them customizable. Before, you could only add a logo to your report using the White Label feature. But now, you can edit every graph however you want. You can change its size, color, name, font, and so on. That enables you to make your reports more appealing and comprehensible,” I said, showing him a sample report. 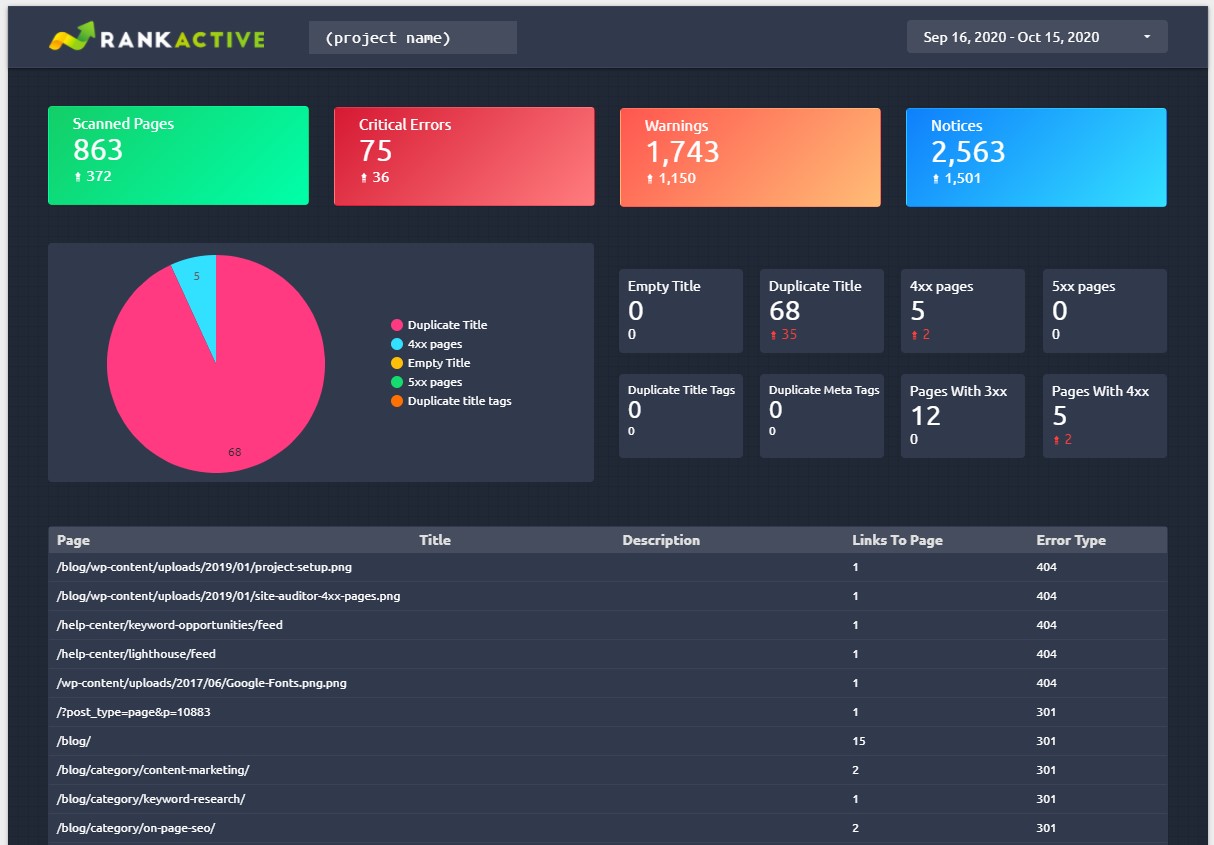 “Well,” Nick said, getting up from his chair, “You did a great job,” He got some plastic cards out of his pocket, “You deserved it,” and he passed them out to us.

And then he left us, confused, tired, and fat.

And now, the new RankActive version is up and running

That’s been six months of hard work. Although we’ve been working on this update for so long, we rolled it out in the beta version. Our tools are now powered by newer technologies, that’s why we need some time to test them properly. So if you will find any bugs, don’t hesitate to report them to our customer support team.

We hope this big update will make your SEO routine easier and faster.

Try the new version out. As always, we offer a 14-day trial for free.